Today's Mustache Wednesday Mustache of the day belongs to Tollywood Megastar Chiranjeevi. Dudes, not even an Affliction shirt will protect you from the ass-whipping the mere visage of this man will lay on your weak cheeks. Ladies, you're naked and didn't even know it. Dogs, stop licking the screen even though he taste so sweet. 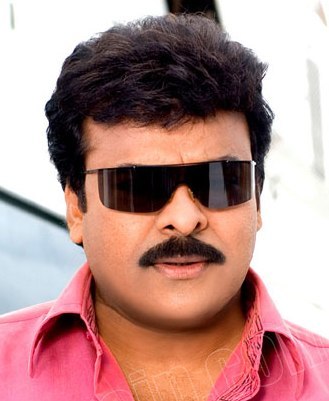 Chiranjeevi's nickname is MEGASTAR, so you know he's for real. (So was Jimmy Clausen's, but it doesn't count if you give the nickname to yourself.) Chiranjeevi, like most Indian movie stars, has made over 700,000 films, and is used as a paid extra in other while he sleeps, but his most notable cinematic achievement is excerpted after the jump.

No horses were harmed in the making of that movie. They were killed, and there's a difference between the two if you respect the English language.