Share All sharing options for: THE SMU 30 FOR 30 WILL END UP WITH MIKE LEACH FIRED TWICE

Oh, this is going to be good, and for all the wrong reasons. There are so many of our most beloved things in this single trailer for Pony Excess, the upcoming 30 for 30 about SMU's astonishing rise and self-destruction in the late 70s and mid-80s: endless washes of dirty cash as transitions in between shots, Craig James in a mullet being torn to shreds by wild dogs*, Eric Dickerson with a modest gheri curl, accusations of insane corruption, Trans-Ams, bellicose Texans expressing zero remorse for outrageous skullduggery, more flipping of cash as transitions, the governor of Texas, Brent Musburger, and HELLO HANDSOME-- 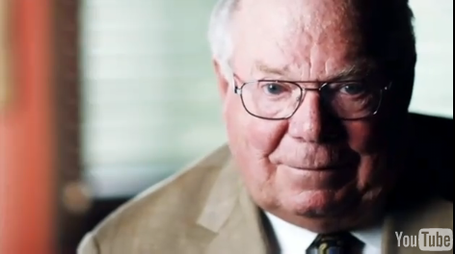 The 30 for 30 series has been insanely good. The Two Escobars was brutal, The Best That Never Was was entrancing, and The U may be the most fun we've had watching archival footage since our extensive research into Detroit's classic New Dance Show. Pony Excess, however, not only has the benefit of a phenomenal name. It has amazing goddamn timing, as it will air right after the Heisman Trophy Ceremony on December 11th, and by that we mean O! Isn't it convenient that everyone will be watching already to see the Heisman Trophy, and can then simply stay on the couch and enjoy the show! Yes, that's it.

One amazing image from the preview follows 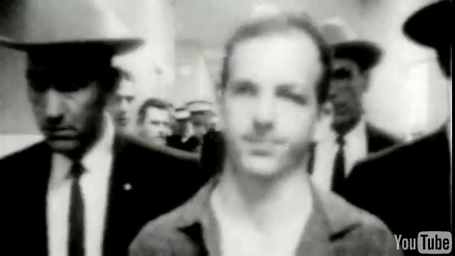 We knew Craig James was responsible for killing JFK. We knew it, and now someone else is coming out and telling the truth we've all needed to hear for so long. We're only half-joking that somehow this will end up with Mike Leach getting fired again if James is involved.

*This isn't actually in the documentary. Apologies.