GREG DAVIS OUT AS OFFENSIVE COORDINATOR AT TEXAS

Share All sharing options for: GREG DAVIS OUT AS OFFENSIVE COORDINATOR AT TEXAS 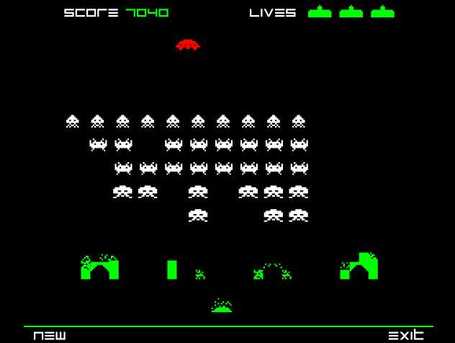 The Space Invaders all-horizontal offense at Texas is reportedly dead. One of our favorite quotes of all-time comes from Lane Kirkland about Jimmy Carter:

He is your typical smiling, brilliant, back-stabbing, bullshitting southern nut-cutter

Mack Brown's nut-cutter is freshly polished at all times, has burnt orange and white handles, and just clicked down the jumblies of Greg Davis, an assistant who has been with Brown off and on for the better part of 25 years. Davis has been the source of much frustration for Longhorn fans due to his conservative play-calling, but the production underlying the conservatism collapsed in the Longhorn's worst season ever under Mack Brown in 201. The Longhorns lost five games at home and offensively speaking spent most of the time crab-walking sideways, averaging a garbage average of 23 points a game thanks to 30 point efforts against Wyoming and Rice and a 50 point venting on Florida Atlantic. (Schnellenberger is shooting you a venerable and whiskey-soacked finger as hard as his old ass can, Greg Davis.)

Likely replacements include current offensive coach Major Applewhite and anyone who would dare to throw the ball further than ten yards down the field. If Gus Malzahn doesn't feel like taking a head coaching job just yet, btw, Texas would back up the truck while you get comfy, Gustav.