Share All sharing options for: TERYL AUSTIN IS THE NEW TEXAS DEFENSIVE COORDINATOR 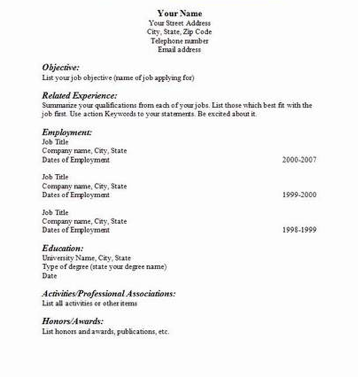 We know little about him, mostly because he got to prove so little working with a defense whose defensive line offered no pass rush and whose counterparts on offense often put them in perilous starting field position. (Safeties this year will hopefully not get used to the sight of the goal line running through the arch of their cleats.) We know little of his recruiting prowess since he was hired after signing day and has yet to attach a significant recruit to his resume. We know his defenses did a few things well, most notably defending the pass (13th in the nation overall,) though the interception machine promised by Will Hill and Ahmad Black in the defensive backfield never materialized.

Other than those things, the data set is small and statistically insignficant at the college level. He is an alliterative namer of children. He spells his name oddly. He played for the Montreal Machine of the World League of American Football. For a taste of that Francophone excitement, pop the hood.

LE VRAI FOOTBALL. That we got to link an old World League of American Football ad is the most notable thing about Teryl Austin, and for the moment that should give Texas fans some degree of unease with the hiring.