Share All sharing options for: COLLEGE FOOTBALL RANKINGS WITH POWER ENOUGH TO POWER POWER'S FACE OFF

NO ONE MAN SHOULD HAVE ALL THAT POWER!!! But some do, and that's why life is unfair and awesome and sometimes people get shot from catapults like skeet because POWER RANKINGS ARE ABOUT HIERARCHY. Wisconsin! How do you do such amazing things? 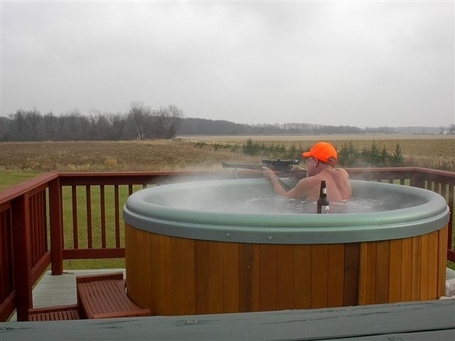 "ALCOHOL AND KINKY SWEDISH BITCHES LOL." This week's edition of Power Rankings look at the teams who did so well this week they deserve a one-week tap of the gonads in appreciation of their efforts. (The nice kind of nut-tap, the kind that leaves you disturbed, then pleased, and then disturbed that it ever happened.) Remember that these power rankings apply to this week and this week alone, because Kansas State is actually the Canadian Men's Rugby Team in disguise, and tips their hand by wearing clearly visible rugby jerseys beneath their football pads. 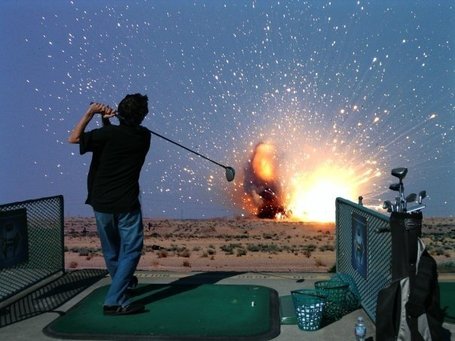 1. OREGON POWER DUCKS OH GOD QUACK WITH IMMENSE VOLTAGE. It's fun to watch Chip Kelly when the Ducks' offense is struggling this year, because he smiles a little bit while making the "hurry-up" gesture with his hand, knowing that sure, the fuse is wet, and the conditions are suboptimal, and hooo boy they might cut it close, but the explosives will go off, boys, never fear: the explosives will go off, and they will be spectacular to the tune of a 35-10 margin in the second half and a final tally of 53-16, 522 yards of offense, and 31 first downs.

It wasn't a slow start, bitches. It was postmodern cinema with the ending first and the beginning last, since it ran the reverse course of most Ducks games: the artillery barrage first, then the gradual grinding out of the clock. It's not Chip Kelly's fault if you don't recognize an artist pushing the boundaries of his form.

2. SEA POWER NAVY GODDAMN. The United States Navy flexed its NAVAL POWER in a manner unseen since the Great Marianas Turkey Shoot. If one wishes to view the carcass of East Carolina, you must first secure a PADi diving certificate. Then, familiarize yourself with wreck diving, and be sure you learn the potential hazards that lurk beneath the surface before proceeding with your plans. Then travel to Chuuk, sign on with a reputable guide--careful, there's unexploded ordnance down there!--and then search for it at the bottom of the lagoon, because after allowing Navy to score 76 points on them we're all but certain that despite his impressive buoyancy of the S.S. Ruffin McNeill. 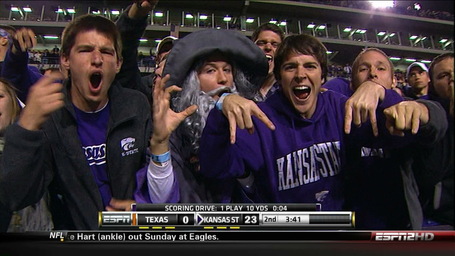 TEACH US THE POWER OF YOUR BEARD PROSPECTOR-WIZARD!!!

3. KANSAS STATE COW RAPE TURNED LOVE POWER. You're really only on here for caveman audacity, Kansas State. Attempting four passes in a game and winning 39-14 is enough to get you here, but half of them came AFTER YOU'D ALREADY PILED UP AN INSURMOUNTABLE LEAD. It's subtle, but we saw that, Bill Snyder: the glorified All-Blacks squad you trotted out Saturday night threw all their passes underhand and spiralling like rugby laterals. Going for the running free kick would have been the icing on the cake, but we'll take all the glorious rugby violence we can get, especially if it makes the color blanch from Mack Brown's face like he's just shat a kidney. 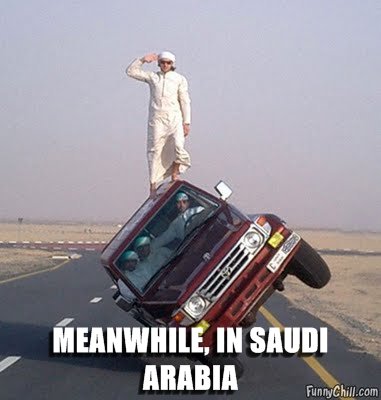 4. ARKANSAS SAUDI DRIFT RAZORBACK POWER OH GOD THE POWER: Arkansas could have score way, way more that 41 points on South Carolina, but presumably downthrottled to save the Family Arm some wear and tear and to give an opportunity for the Gamecock fans to be mocked by their condescending mercy. DEFENSIVE POWER GRRRR was on full display, too, something you could tell from Stephen Garcia's many scrambles. (Remember the important universal rhyming rule:

IF GARCIA'S A SCRAMBLIN', THE GAMECOCKS ARE A-SHAMBLIN; IF LATTIMORE'S GOIN', THEN THE COCKS ARE CROWIN'" 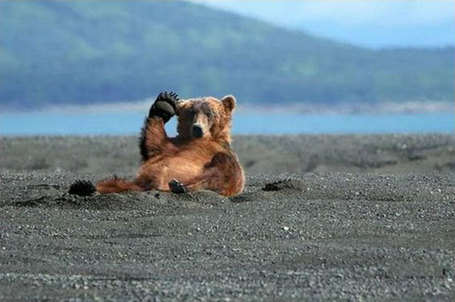 SAY HI ALL YOU LIKE BEAR YOU'RE STILL WINDING UP AS A RUG I WILL HAVE SEX WITH BREATHLESS MODELS ON.

5. OKLAHOMA STATE WIND AND BURNING HUMAN BIOENERGY AKA POOP FURNACE POWERRRRRRR. It's only a matter of time before T. Boone Pickens advocates the burning of human feces in huge furnaces as an alternative fuel source. Then he'll start buying the rights to poop, and suddenly fat people will become our nation's primary source of heat*, and then who's laughing at fat Americans then, Europe? HUH?

In the meantime, the only shit thrown in a furnace on Saturday night and burned to cinders was Baylor, who allowed 725 yards, 36 first downs, and 55 points to the Cowboys. 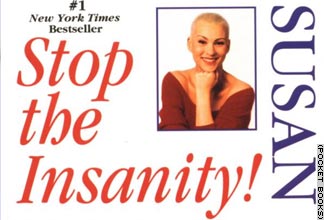 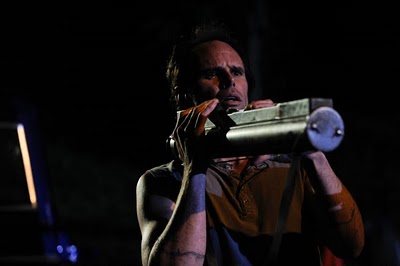 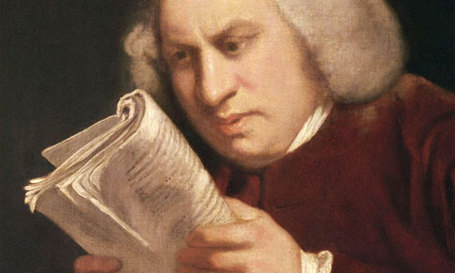