Joining us live from his home inside the sun, Bob Davie.

FOOTBAW. That's what this is abowt in the single biggest FOOTBAW game of the year for Steve Spurrier and that SOUTH CAROLINA FOOTBAW TEAM.

There's no doubt in my mind that FLOOR-iDA is new FOOTBAW TEAM than the one you might have seen URRLEER this year. Before the Georgia game the staff installed the HERRry-UP offense. They also started to use three quarterbacks. JOHN BRAHHHNTLEEE, more of a thrower, JERRDAN REED, more of a passer, and Mr. URRTHANG, TRAZ BURKIN.

/loses video game football to nephew when the clock runs out

I TELL YOU WHAA, it's a sight to see when they're RURTATING guys in and out on the field, but expect SOUTH CAROLINA to be ready for this FOOTBAW game here. This guy? 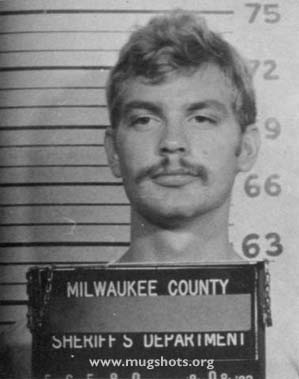 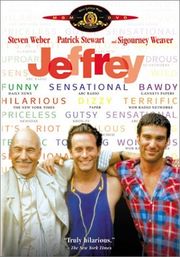 LIke I was sayin', this is gonna come down to ALSHARD JURFKEY, who Texas defensive coordinator WHEEL MUSSCAMP told me was the finest quarterback in the country---

---and he's not even the starting quarterback on his own team! That's just how good STEPHEN GARFEAR is. He's a REEL weapon on offense. Just the kind of guy you hate to face in a FOOTBAW GURM. Spurrier has a great relationship with him, and that's a YOUUUUUUUUUGE factor with Spurrier: trusting what SLEEVEN TARCREER can do against FORAIDA in this game.

I'm looking forward to a great night in CONUMBIA, and I know you are too.