Justin Blackmon, the extremely productive wide receiver for the Oklahoma State Cowboys, was arrested last night for DUI after getting clocked doing 92 in a 60 mph zone at 3:45 a.m in Dallas. BREAKING NEWS:  Blackmon, who leads the nation in receiving yards, touchdowns, and scoring, really, really wanted to get arrested for DUI. You may not have seen him play so far this year, but you can be impressed with his stats, the nearly universal raves he receives from opposing coaches and NFL scouts, and with his vocal work singing "Lonesome Valley" in the Coen Brothers' O Brother Where Art Thou? 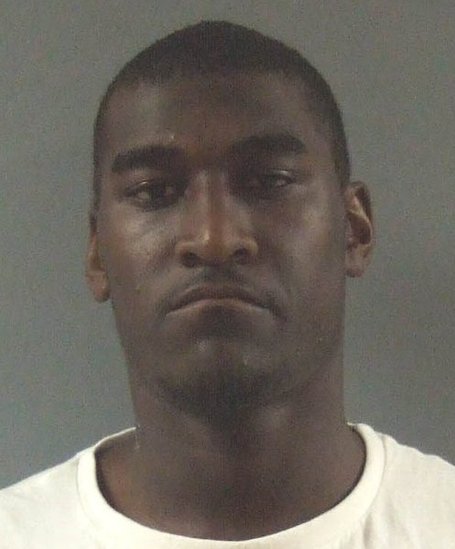 You...got to goooooooo...Standard round of "no comments" all around, especially because Blackmon will be charged with possession of a fake ID once he reveals his real status as the world's most athletic 58 year old who played wide receiver under the name "Art Monk." T. Boone Pickens just bought the rights to Mike Gundy's blood, and threatens to revoke them if he doesn't keep his team in line. (Forever an innovator, that man.)

P.S. Oklahoma State is the girl in this video, and this happens to them every year. #go #bwaaahh