COLLEGE FOOTBALL POWER RANKINGS WITH SO MUCH POWER IT HURTS

Share All sharing options for: COLLEGE FOOTBALL POWER RANKINGS WITH SO MUCH POWER IT HURTS

Because no power goes unranked! Power Rankings, which join burning question as the most pressing and universally recognized and overused sports rhetoric of our time! GRR POWER RANKINGS GRR. These only apply to this week. Read that again: THESE ONLY APPLY TO THIS WEEK. We're typing that twice because Cal is in these rankings, and every other week but this one Cal is a plane you board knowing that somehow, somewhere, a Kevin Riley will be secreted aboard just sitting there waiting to explode and take the whole bird down. 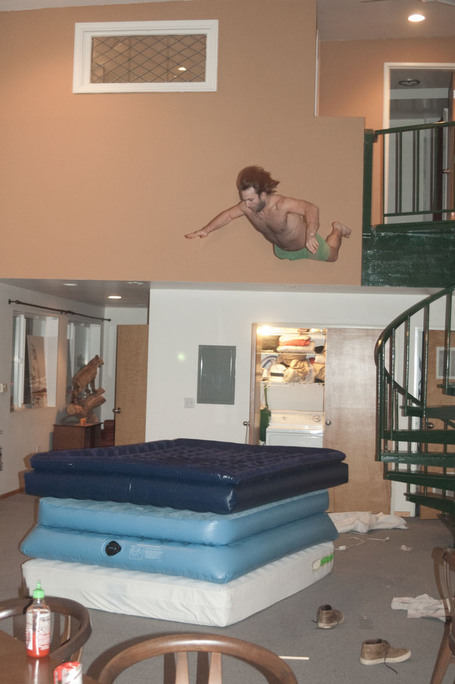 No one man should have all that power. And yet he does!

1. OREGON. Destroying other teams with the ease of a man with a flamethrower walking through a mob of animate Christmas trees. You don't get more powerful than the Ducks offense right now, which leads the nation in;

Oregon is so unstoppable right now at this point in history they may be banned as an instrument of war, making the Chip Kelly offense a kind of poisonous gas or chemical weapon. Derek Dooley, do not touch this metaphor DO NOT DEREK. You're not allowed. 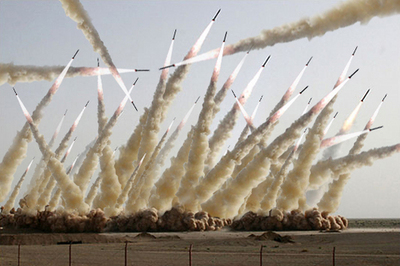 2. AUBURN FOOTBALL, A SUBSIDIARY OF CAM NEWTON INDUSTRIES. At Cam Newton Industries we strive to make only the finest football force multipliers, which explains the other ten guys on the field with our Cam Newton Atomizer and Boulder Tosser. Should you experience a problem with any of the ten-piece force multiplier, please disregard and install a replacement part, as they're not really all that important as long as the Cam Newton Atomizer is working. Please note: the "Ryan Pugh" unit may behave erratically and dive sideways into precious joints without warning. Keep him away from the Cam Newton Atomizer and Boulder Tosser at all times to prevent disaster. Really, this two-spot goes to Cam Newton industries, whose price is soaring after they got out of the dangerous illicit personal computer business. 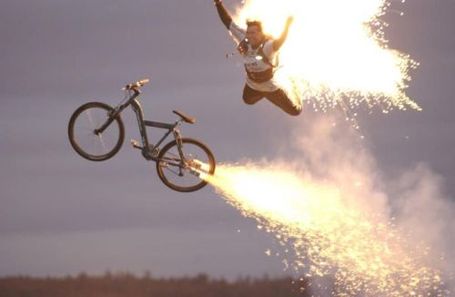 3. OHIO STATE. Scrimmaged against intramural team from obscure technical college from North Indiana without injury, event, or action of note. 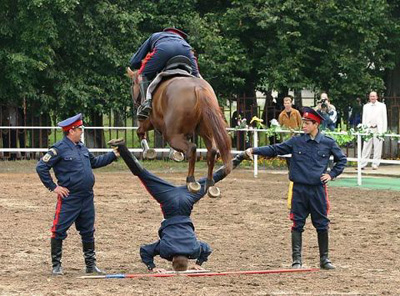 4. ALABAMA. Julio Jones is playing wide receiver with a styrofoam mannequin hand strapped to the stump where his real hand used to be. Julio Jones had 12 catches for 221 yards on Saturday against Tennessee. Nick Saban is interested in knowing whether you'd like to have the other hand replaced, Julio. if the operation fails. you can still probably haul in a hundred yards receiving a game with a brass hook for a hand, and if that fails, you know...there's always Nick Saban's Medical Fund for Excellent High School Athletes Whose Early Peaking Athleticism Pushes Them Into Rural Medicine. 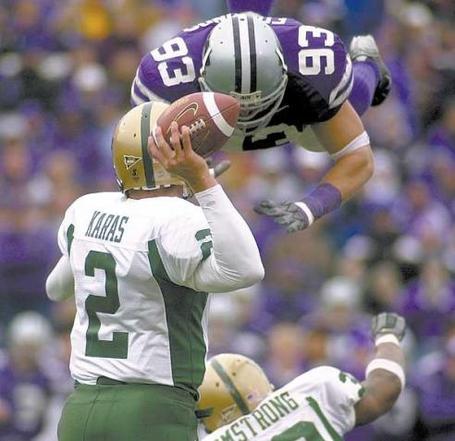 POWER MAKES YOU FLY THROUGH THE AIR THOUGH WHY YOU'D FLY TO MANHATTAN KANSAS WE'LL NEVER UNDERSTAND
5. CAL. The most popular game in the Pac-10 is to take a blowtorch to the face, then take that blowtorch the next week and apply it to the face of your opponent. Cal, who who beat Arizona State this week 50-17 after losing 48-14 to USC, now passes the blowtorch to Arizona State, who plays poor Washington State this week. 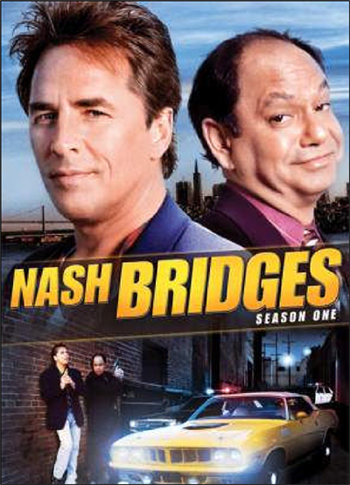 6. MIAMI.  Randy Shannon was so overjoyed at a 33-10 victory over North Carolina--his first in four games against the Tarheels--that he smiled, gathered the team together, and told them a long story about a boy in his neighborhood named Marcus. Marcus was undersized, but he loved football. He had no father to teach him these things because his father had died, but Marcus watched tv and read and learned. He was told he was too small to play by his mother, but he forged the signature and went to the field in Overtown anyway and found the love and acceptance only football could offer him.
Shannon went on. Marcus played in high school, even after his mother was hit by a Miami city bus and died. He moved in with his uncle, who didn't support him. He had to eat twice at school and starve the rest of the time, but Marcus refused to stop because you know what he loved? That's right. He loved football, so much he lifted weights and stole food off other kids' trays at the cafeteria to get bigger, because middle linebackers needed to be big and guess what? He got bigger, and he started every game for his school his senior year.
And then you know what happened, when Marcus had graduated and walked alone across the stage at his graduation with only his coach and his teachers there to cheer him on? You know what happened after that? I bet you're going to say, "Coach Shannon, you're going to say that you offered him a scholarship as a reward for all that hard work, right?"
Ha. No, that kid died of an brain embolism two days after his graduation, that's what. And then, in that locker room, with the players looking sorrow-stricken and beaten just seconds after the biggest win of the year, Randy Shannon smiled for the first time that day.

1. The Eiffel. So romantic.

3. London. Been slipping a bit, Tower of London.

5. John. Died in a plane crash. GO BIG WHEN YOU GO HOME FOR GOOD.

1. Orchids. Kanye's gonna be all over them in a year or so.

2. Sunflowers. For the people, man.

4. Petunias. For that old-style grandma feel. 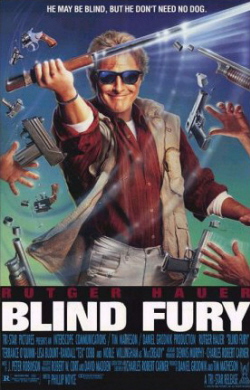 3. Hand-held sprayer. For the ladies.

5. Dough. The Les Miles of yeasts.