--Awkward mention of Craig James' son
--One of Chris Fowler's sly puns appears
--Suh sack/INT/murder of lesser species
--Nebraska somehow gets a first down
--Each time the Hunter Lawrence field goal goes through the uprights on replay
--Suh sack
--Zach Lee does something good (subject to judges' interpretation)
--Zach Lee destroyed on option play
--If you hear the words "House of Spears."
--For every reference to the brothers Pelini and Stoops friendship, Cardinal Mooney High School, Youngstown Ohio, or how Mark Stoops was a groomsman in Bo Pelini’s wedding.
--For mention of the 1998 Holiday Bowl between Arizona and Nebraska. 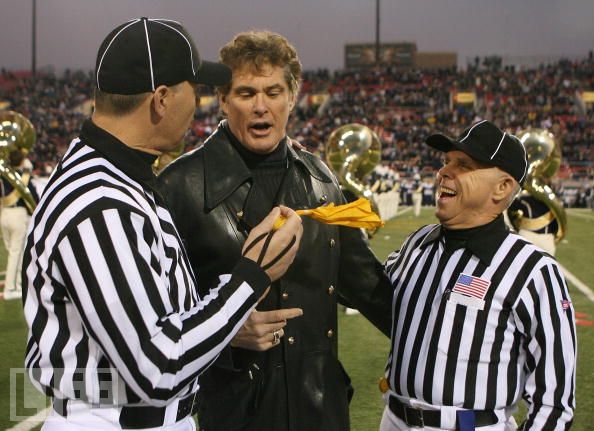