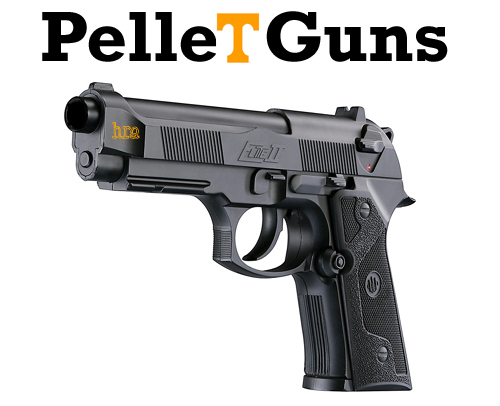 I promise this isn't a metaphor (and if it were, it wouldn't be a particularly good one), but I had a nightmare last night involving not being able to open my eyes (and some small woodland creatures, but that's neither here nor there). I was jarred out of the second one by my phone ringing off the hook, and here's why:

Janzen Jackson, Michael Edwards and Nu'Keese Richardson, all 18, were charged this morning after an armed robbery attempt at a Pilot station on Cumberland Avenue, according to the Knoxville Police Department.

Additionally, several news outlets are reporting that it was a semiautomatic PELLET GUN, which is apparently a real thing that exists. And here's the money shot:

A Volunteer TV News photographer on the scene captured the suspects while they were being identified. At least one of them wore a black University of Tennessee t-shirt with an orange Adidas logo and the phrase "impossible is nothing."

Honestly, in the first few minutes I was convinced it had to be a perfectly executed joke (I'm reminded of the first time I met Fearless Leader), and then my phone rang again, and again. There's a weird kind of symmetry to it. Jackson and Richardson had already been in trouble with Kiffykins, though not legal trouble, in the past couple weeks. If it's true, I hope they're all three gone by the end of the day, lockers empty and dorm room doors swinging. Richardson and Edwards wouldn't be missed all that much from this Vawls iteration (minus their strategic value as recruits), but Jackson was praised over and over again as being better than Berry when Berry was his age.

It's weird. I never thought I'd end up mourning our clean police records, but they're busted, so the floor is now open for wailing, gnashing of teeth, and outright gloating. Let's all take a few deep breaths, and---

IF PHIL FULMER WAS STILL HERE THEY'D'VE USED A LOT MORE THAN A PELLET GUN THIS PROGRAM'S GONE SOFT I TELL YOU WHAT.