THAT'S WHY YOU DON'T HAVE A QUARTERBACK

Share All sharing options for: THAT'S WHY YOU DON'T HAVE A QUARTERBACK

Tennessee will graduate Jonathan Crompton next year, leaving Tennessee with no established successor to the Great Catfish under center. You can have your alternate theories, heel: blame the recruiting of Phil Fulmer or lack thereof, blame other quarterbacks simply not working out, blame the inability of Kiffin to snag a top-notch qb right out of the gate as a first-year head coach. (This being the least logical one means you as a fan will gravitate towards it.) All of these are missing the real cause of Tennessee's quarterback shortage:

On different occasions and including July 26, the sports page has covered the fact that Coach Lane Kiffin had been having a tough time trying to find a top-quality quarterback to come to Tennessee that would be able to fit into his game plan.

I would like to offer a real possibility why he hasn’t been able to do so: 19 years ago, this child was killed by abortion, and so he is not here now available for recruiting.

Yes....BY TIME TRAVELING ABORTIONBOTS EMPLOYED BY THE SEC MUAHAHAAHAHHAHAH!!! You know all our secrets now, Tennessee. It's part of the vast officiating conspiracy, which is co-funded by the SEC, ESPN, and the Elders of Zion. As we speak samples of Tim Tebow's sperm are being turkey-basted into female sprinters in 1992, 95, and 98 in order to create an unbroken chain of succession between the Baby Rhino and his multiracial test-tube spawn. (Diversification is key; wouldn't want it to be too obvious a ploy.)

(Auburn has the same project, but for some reason they chose to keep breeding different variations of Daniel Cobb over and over, including model 3.0, the "Chris Todd." They must all smell like cookies or something.) 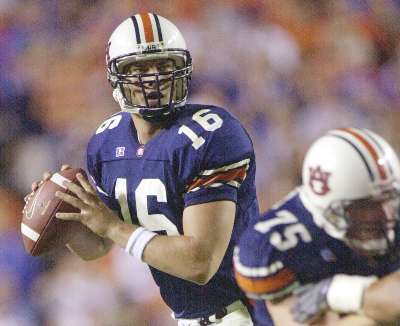