EDSBSGPS: WHERE WE AT, WEEK 4

Share All sharing options for: EDSBSGPS: WHERE WE AT, WEEK 4 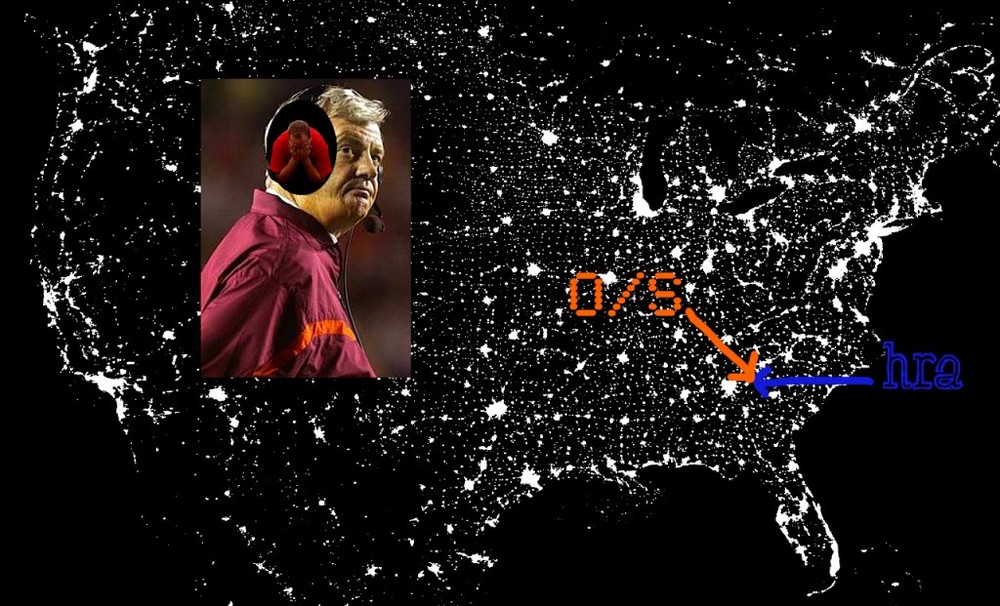 Virginia Tech Victory Gnome: Hiding in Frank Beamer's skull ready to pop out like Athena upon the ticking of the final second off the clock. (He might be in there for a few weeks.)

Leave your travel/public intoxication plans below, and let's make some magic.