THE INCIDENT AS SEEN BY AN ALABAMA FAN.

A serene morning on the Alabama Gulf Coast. A small, modest fishing vessel passes along the coast. 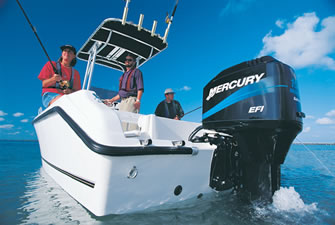 Mark: I'm so glad we're out here fishing on this peaceful and serene water this morning.

Julio: Me too, Mark. But only after we fulfilled our duties as football players, and as student-athletes, and as people, first. Real, character people.

Mark: Which is why we've come on this fishing trip. Not for ourselves, though I'm sure I'm going to enjoy it. Won't you, Julio?

BOOM! A sunburst appears, and a hole in the clouds opens to show NICK SABAN addressing them from the heavens.

Nick Saban: [/gives the thumbs up. Bear Bryant appears in the background with a sign and arrow pointing to Saban. It reads: UNSTOPPABLE BADASS. Saban puts arm around Bear Bryant, disappears.]

PART TWO: THE INCIDENT AS SEEN BY AN AUBURN FAN 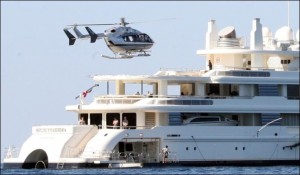 Mark Ingram: Are those ladies naked?

Anderson: No. Some of them are wearing money stapled to their genitals and nipples.

Anderson: Not before you take a little...swim.