" "But now I can -- let me say this," he continued with a smile, "if not for the prostate, I could sleep all night. But there's this little voice (that wakes him up numerous times during the night) that says, 'Bobby, it's time.' " 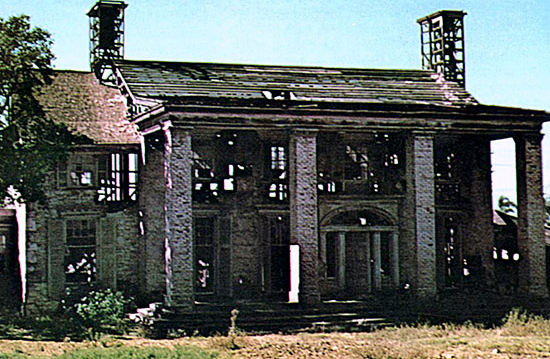 Jeff: You really should sleep, sir.

Bowden: I can't. I can't stop thinking about 'em.

Jeff: Suh, you really should--

Bowden: I've got to do something. They can't just take my wins--

Bowden: You're right it is. I'm so sorry I ever said a harsh word about you. It hasn't been the same since you left.

Bowden-Prostate: You thought you could get Jeff to replace me? The guy who loses to your grandkids at Madden?

Bowden: But he groomed my favorite, Charlie Ward!

Bowden-Prostate: You mean literally. He was Ward's butler, and he was paid six figures a year to do the job, Bobby. Also, Tim Tebow is a better quarterback. I'm sorry to tell you this, but you need to hear it.

Bowden: I'm sorry, Prostate. You took the playbook back in 2000, and it's been all downhill since then.

Bowden-Prostate: Well, funny thing you should mention that. The downside is that I wake you up at 3:30 every night. The good news? I have the replacement for your wins.

Bowden-Prostate: While we were separated and you were busy letting Rome here fall down around your ears, I had to feed the little Bowden-Prostates, man. Bacon doesn't put itself on the table.

Bowden: You're telling me. Jeff's the one who does that, and cleans the gutters weekly, too.

Bowden-Prostate: That's nice. [levels scathing, eyeless gaze at Jeff, who is playing with string in the corner.] While we were estranged, I coached in the Arena League. As you can see, I'm pretty irritated here.

Bowden: Well, that's wonderful, boy! Did you get Charlie to play for you? He's not busy these days, and he was the best.

Bowden-Prostate: No, I hate to have to tell you this so far into our relationship, but I'm Jewish, and he doesn't get down with that. Also, Tim Tebow's better objectively. I hate to tell you these things, but it involves things like "math" and "facts."

Bowden-Prostate: But what I wanted to say: I got 42 wins during a stint coaching the Orlando Predators.

Bowden-Prostate: Never mind that now. I have 42 wins as a head coach in the Arena League, Bobby. Meaning even with the vacated wins gone, you'd be 27 up on Paterno. If they can count the wins from Samford in your record, certainly they can count games your own dear prostate won coaching Arena League Ball.