SPRING Q & A: KICKIN' IT WITH DENNIS ERICKSON

Share All sharing options for: SPRING Q & A: KICKIN' IT WITH DENNIS ERICKSON

In this edition of Low Surrealism Theater, we met Dennis Erickson at 9:00 a.m. at a local Tempe hotspot to discuss ASU football. 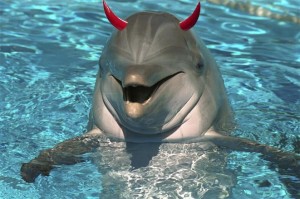 Q: Arizona State, Year Three. Coach, tell us what it's like to be building something again at a college program.

Coach Erickson then passes out for ten minutes.

Children play. Birds chirp. The sun progresses across the sky in slow degrees. A car alarm bleats for an instant, and is silenced by the push of a button from an unseen hand. The digital voice recorder ticks off seconds in graphite and gray display, the volume bars moving along in a flat crawl on the LED status screen. 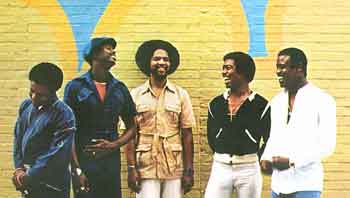 A postman walks by, blue satchel in hand. Walter Reddy sees us, and shakes his head, not because he's seen this before, but because he thinks we're gay, and has been homophobic ever since a man grabbed his ass at a Brick concert in 1983, and that's just not something Walter Reddy's down with, or has ever been down with in any way. Do you hear him? Walter Reddy ain't gay. No sir. He'll stab you just for thinking it. He's done it before.

He chortles, twitches, and says this without waking.

Erickson then rolls over, expels a generous fart, and then continues sleeping. Somewhere in the Pacific, a bottlenose dolphin swims next to a freighter. A Filipino sailor is pissing over the side: in fair weather, when the ship's not lolling around in the surf like a sozzled manatee, he likes to do his business out here, pissing happily off the rail. The dolphin, well out of pissing range, sprints alongside the boat. From this distance, the dolphin can see the man, content, flying sideways and standing two stories above his track in the water.

The sailor thinks the dolphin recognizes his presence. The dolphin does, in his own way, eyeballing the sailor from twenty yards out; the sailor recognizes the dolphin, his temporary running mate, bound to him in this moment with a gaze and the happy confluence of two oceanborne travellers. The sailor finishes, buttons himself up, and thinks: "Friend."

The dolphin thinks "Asshole," and ducks beneath the waves.

Q: Coach, do you do all your interviews under a swingset in a public park?

He then falls asleep again.

We thank Coach Erickson for his time. Arizona State is in their first week of spring practice, and hoping to replace nine starters from a team that went 5-7 in 2008.