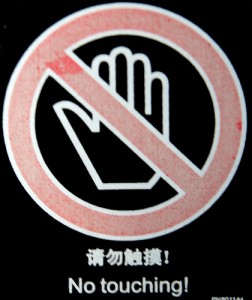 There are no facts in life, only correlation. Okay, this may be an exaggeration: God hates Florida State, handicapped people are inevitably atrocious drivers, and mixing red and white wine on the same night will give you a Hitchens Headband like nothing you've ever experienced. These are three actual facts. We feel safe in assuming the rest of the universe is correlation and little more.

That's E.J. Woods, a freshman corner who racked six possible misdemeanors in a series of alleged gropings and subsequent encounters with those who thought his man coverage was a little too tight and crossed the line into holding of an unlawful sort. This really is the first major tiff for Neuheisel at UCLA in what has thus far been a tranquil stay for him in Westwood, a stay which has nothing to do with past program mismanagement since everyone deserves a second chance, and then a third, and possibly a fourth if you're feeling charitable.