GEORGIA NEEDS SOME PEDIALYTE (AND BRACES)

Share All sharing options for: GEORGIA NEEDS SOME PEDIALYTE (AND BRACES) 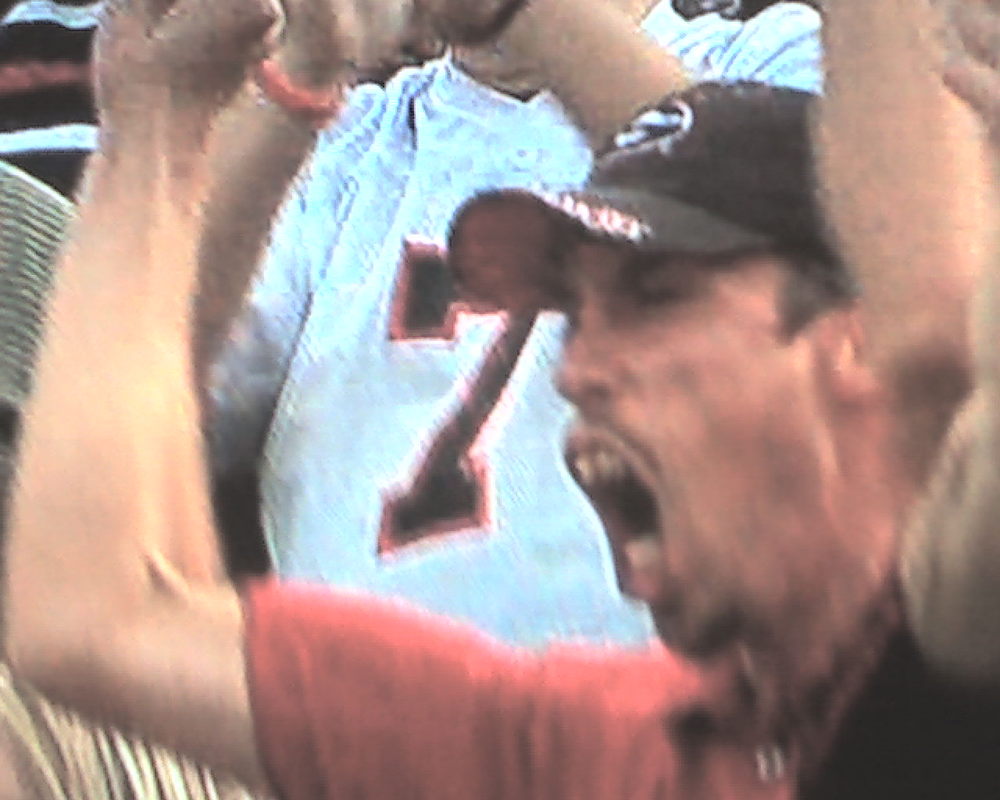 Peach Bowl. As noticed in our recap, the most entertaining thing about watching this game was watching a paper airplane ride a straight line from the upper deck into the ass of a Georgia Tech staff member on the sidelines. Also, Les Miles called a successful fake punt up by 35 points. Don't fuck with Les Miles or he will burn you down and eat your dog.

Outback Bowl. South Carolina turned the ball over four times and never showed up, but how can you blame Stephen Garcia for it when they won't let him play shirtless, brah? The uniform constricts his chi. Iowa pinned down a shitty, shitty Gamecock team and pummeled them with an upended fire hydrant. Ugliness from start to finish save for Ricky Stanzi's hair, which was golden, flowing, and devoid of split ends.

Capital One Bowl. See lead pic for orthodontic metaphor of Georgia's performance thus far as Michigan State leads 6-3. But you're not giving Michigan State credit!!! No, because Georgia's clearly a better team than they are and is stabbing itself in the neck with drops, misfires, and conservative play-calling. (You know: the usual.) Boridicus texted us with "Georgia needs some Pedialyte." Buckets of it.

Gator Bowl. Nebraska won't lose this game by much, but when they do, it'll happen because they are much, much slower than Clemson, and it shows when option pitches are swatted out of the air for TDs and C.J. Spiller makes everyone on the roster miss twice on one punt return.