IT'S NEW AND IT SCARES ME

Share All sharing options for: IT'S NEW AND IT SCARES ME 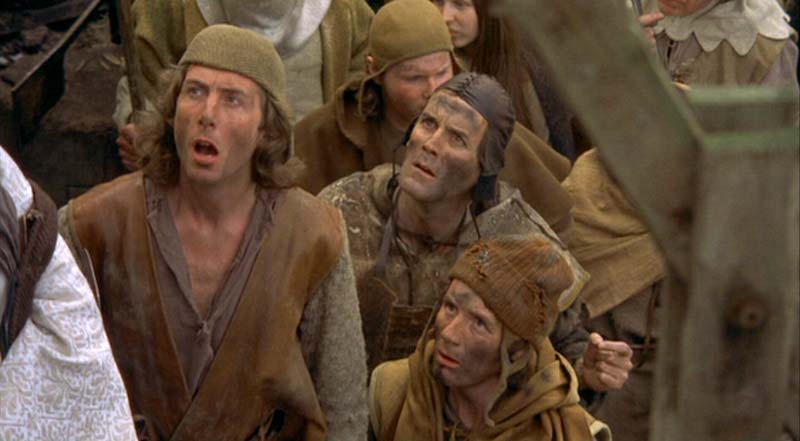 Mike Leach turned him into a newt! He's weird and it scares us!

Suddenly, we remember why we hate the state of our birth:

Griffith also has this to say about Mike Leach: " Mike Leach still has his name thrown around, but I don't see it. No one is going to come into the SEC and win with Xs and Os - it takes talent, not gadgets.

And, I just don't see Leach (47) being able to handle the level of scrutiny that comes with the UT head football coach job. It's a regal position - hardly a post for someone with erratic and eccentric personality traits."

Regal? What kind of simpering bootlicking shitkickers think of a football coach as necessarily regal? What's more regal than the Texas Tech offense, the one that keeps quarterbacks clean, moves the ball, and scores more points than Tennessee's ever scored in their most fevered, ham-scented dreams? Total gadgetry, just like the Urban Meyer offense.

Want to know what we hate about the state? That fucking attitude. Not even Alabama's that stodgy.

They paid 4 million bucks a year for a rageaholic mercenary dwarf not because he was "regal," but because the man coaches his ass off, recruits like a Ponzi scheming con man, and constructs football teams capable of knocking the marrow out of opposing teams. Even they went pragmatic when competition eliminated the tribal approach to choosing coaches, and that's from a school situated in a state where vibrators are illegal and their old constitution is based.

Please, don't hire Leach. He'd be successful and fun. He would be "eccentric," not crazy, because "eccentric" is "crazy" plus "success and money." He would give conference opponents fits. He and Bruce Pearl's cloud of awesome would be visible on Google Earth maps. It would suck like a thousand leeches for other fans in the conference. Go with someone else...you know, someone who looks all kingly and GRRR MANLY BEARDS. Results are secondary to concerns of etiquette, a Hapsburg chin, and some hokey 1950ish concept of what an authority figure is.

(P.S. You'll notice Joel, a Tennessee fan, is essentially in agreement on the "new scares me" argument, but without calling an entire state a collection of skyfall-fearing troglodytes. THIS IS WHY HE'S A BETTER PERSON THAN WE ARE.)