So I was running the Sweaty Wishbone with this Filipina in the back of her car the other day when I thought: this girl has got some fight in her! Just like the Arizona defense. They're eighteenth in the nation in total defense, and if the vaunted USC defense doesn't stop Willie Tuitama two weeks ago, we're talking about them being the dominant unit in the Pac-10, not the Trojans. Whew! The way that girl threw it around I thought we were going to knock the buttery brown skins off those luscious adobo-powered love onions.

God, just thinking about that gets me sweaty and desperate. I'm gonna take care of this in the car where the bank teller can see it. Thank God the boys aren't here.

Sorry, I just had to take care of that. I mean, what's with the Pac-10? It's a complete muddle, and even USC can't seem to throw it down like they used to do. I was at a swingers' party talking to a guy about it, and how we just couldn't figure it out.

He was a fat accountant named Stu, and while he was playing pink thermometer for Nancy--er, sorry, "Randy Rita"--he asked me, "Hey, ya think Dennis Erickson lost his touch?"

I thought about it. Maybe he has: just look at Erickson's dismal in-conference record. The woman's friend was busy with him while I kept myself in a holding pattern. "The Sun Devils are 1-4 in conference games this year. I mean, that's just not gonna get it done at ASU!" He agreed with me. Then, ready to go, we hosed those ladies down like angry riot cops and went to the buffet.

(The kids are mine. Donald's in the Navy because he can't support them and they're mine. I can't help myself. Daisy was like a remora. Twice a day for seven years. Insatiable. Like a she-wolf in constant heat. Don't judge me.)

I mean, Oregon State's in line for the Rose Bowl: that's right, Oregon State, the team that got killed by Penn State 45-14 on the road. I don't want to downgrade what they've done, but that's not exactly who you'd guess was in the catbird seat, now would ya?

You know what else I you wouldn't guess? I'm having sex right now with my hairdresser. In drag. 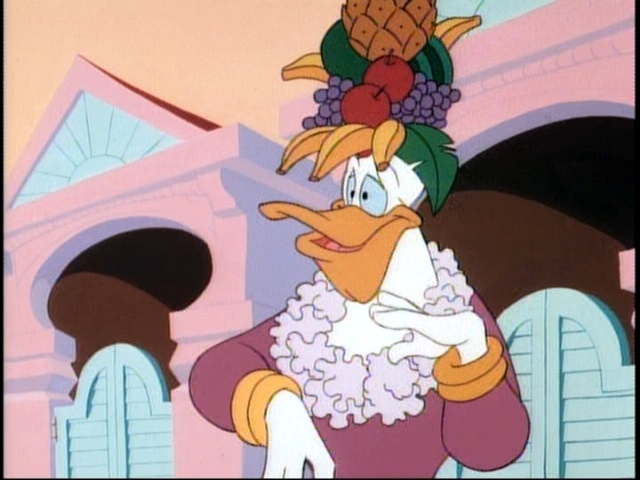 We're friends with benefits. I get free haircuts, and she gets nine inches of gratitude in multiple, rapid installments. I'll be done in a second.

Whew! Where was I? They do have Jacquizz Rodgers, who almost proves that size doesn't matter. Almost, because it does, ladies. I'm thick like great steak and can use it to roll bread dough. Pants fear me. Sometimes I just drape towels on it not to brag, but because it's useful. Call me. I'll ruin you for other men. Ducks. Whatever.

Speaking of the Ducks: talk about perseverance in the face of a curse. They get down to their third stringer at qb and still make it 6-3? Way to make sausage out of shinola, Ducks? Doing the name proud. I used that pride to push through a difficult menage a trois the other night. I was on the ropes, but Chandra and Jessica had to tap out after I caught my fifth wind and put them into submission holds. Oh, yes. Duck is kosher, and still undefeated in the Cocktagon. 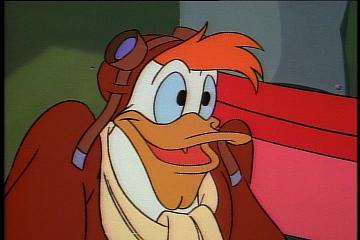 I'm sorry. Just one second. I have to finish pleasuring the maid. Ludmila, lift your leg, sweetie.

God, thats's refreshing. How bout that Stanford? Jim Harbaugh, you've got them at 5-4 and looking at a bowl. That's a great rebuild job, dude. Man, anyone can win this conference! Hey, you. Yes, you. Meet me in the back of the hangar in two minutes. I've got to pick up Mr. McD in fifteen minutes. I can have you barrel rolling in four. Let's do the math together in two. Any landing's a good landing, and judging from those support hose, you've had a few crashes in your day. I'll bring you home in one piece, baby. Trust me.

Don't forget about Cal? Anyone trust them to show up for two games in a row? Not this guy!