ARP OF THE LIVING DEAD

Share All sharing options for: ARP OF THE LIVING DEAD

This is the movie we'd like to watch this weekend. 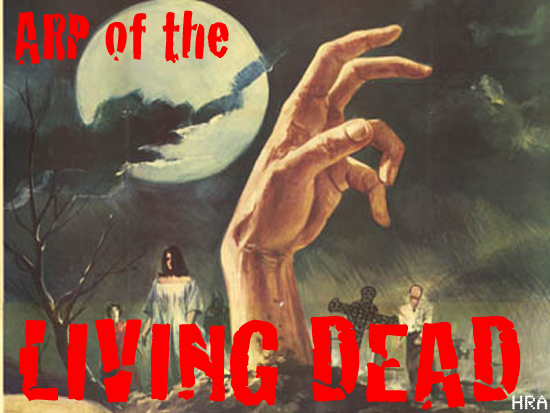 A quiet farmhouse in the southeast corner of Georgia. Crickets do not chirp in the dead air of a tepid evening.

MARK RICHT stands on the porch with his quarterback MATT STAFFORD.

MR: Just a quiet place to get the team away from the craziness in Jacksonville. And only one bridge to get in and out of this island! Crazy, isn't it? No one will be able to bother us here.

MS: Nope, coach. 'Specially since I blew up the bridge on the way in.

MS: Yup. Was trying to throw to A.J. Green. Missed and hit the bridge. Took the whole thing out.

MR: Well, you go get yourself another Nutty Buddy, Matt. I'm sure we won't need to get out of here in a hurry in the middle of the night, anyway.

KNOWSHON MORENO walks over. He has a concerned look on his face.

KM: Have you seen my dog? He went into the woods, and he hasn't come back.

MR: I'm sure he's just off lookin' for a new girlfriend, Knowshon. Let's get some dinner and settle in for the night.

One and a half hours later.

KM: It's a dog face. Your pinkie is the jaw.

MR: Knowshon, let's let Matthew get one for a change.

A dull groaning starts up from outside. The rest is silence.

MR: I think we should just look out the front door. What could possibly be out there?

He opens the door. 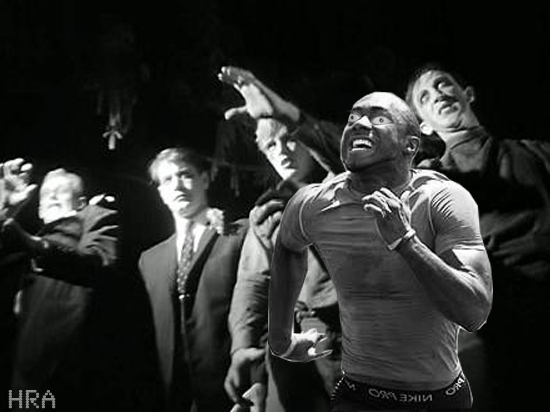 MR: Okay, let's just stay cool, everyone. Matt, grab that gun and aim for the head.

MS: What are we doing with a shotgun?

MR: Well, someone bought out all the assault rifles (nudges head at oncoming orange and blue zombie horde), so it was all I could buy before coming out here. Aim for the head and let 'er rip.

MS: But I thought their secondary was their weakness--

Matt Stafford drops back, turns his back to the zombies, and then unleashes a powerful and authoritative shotgun blast four feet above the mob's collected heads.

NFL Scout: (applauses, makes note in notebook) Did you see that power? First round, here you come. He turned his back to the zombies!

Knowshon Moreno vaults an onrushing zombie Brandon Spikes and beheads him with a shovel.

KM: There's too many of them. PUNT! Head to the second floor!

MR: To the second floor, boys. We'll figure this out.

MS: They're so tiny! And there's so many of them! 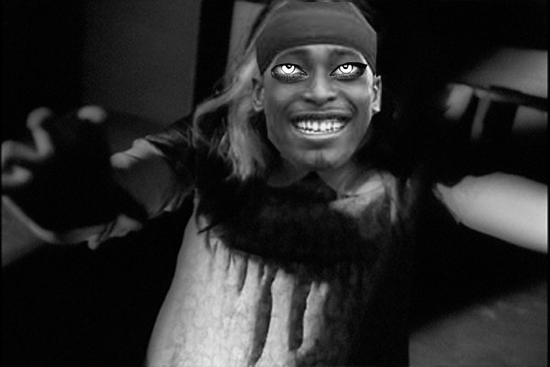 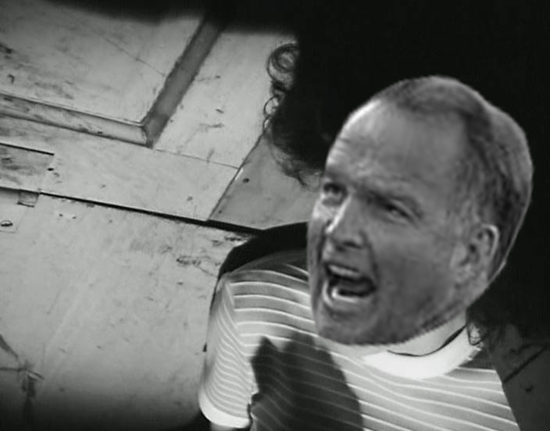 MR: NOOOOOOOO!!! HE WAS LIKE DAVID GREENE, BUT WITH TALENT!!!

KM: He's not Matthew anymore Coach. Let's get to higher ground. (Does Soulja Boy, decapitates multiple defenders with Shaolin Spade on the "YOUUUU" of each chorus.)

KM: Okay. Let's look alive. Keep your wits about you. Look left, look right, and remember: they're not your friends anymore.

MR: They're not human anymore. Not Matthew, not the Gators. Not any of them. They want brains and nothing more. It's all they crave, and they don't stop until they get them.

JC: How do you know so much about zombies, Knowshon?

JC: Hey, Matt, you look kinda under the wea--AAAAIIIIIGGGGHHHHHH!!!!! 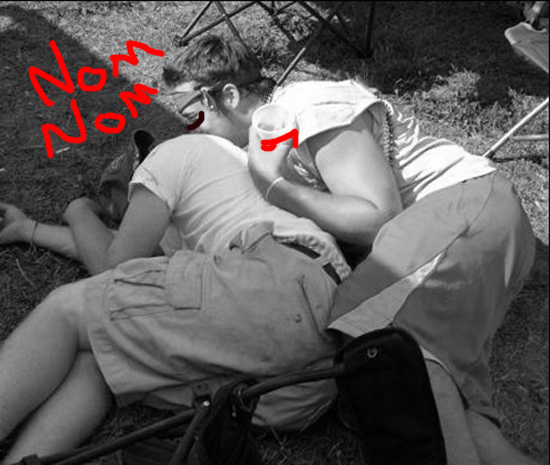 NFL Scout: Look at that appetite!

And so this incredible story becomes more ghastly with each report. It's difficult to imagine such a thing actually happening, but these are the reports we have been receiving and passing on to you, reports which have been verified as completely as is possible in this confused situation.