URBAN MEYER IS TESTING YOU, SON.

Share All sharing options for: URBAN MEYER IS TESTING YOU, SON.

Urban Meyer has ways of testing his recruits. Sometimes, he tells them that they're being recruited as linebackers just for funzies. Other times, he tells them that they'll play this position called "running back, which has not in fact ever existed at the University of Florida in his tenure. And sometimes, just to test their mettle, he punches them in the chest the first time he meets them.

Hes kind of rough, Reid said with a laugh. Hes not the type of coach to shake your hand. He just comes up and punches you in the chest. And that man is pretty strong.

The fact that Reid is even talking is strong evidence he'll get a scholarship. Some recruits don't survive the first test, or even the second (The Flinging of the Nettles and Broken Glass), or dare we say, the unholy third (The Marriage of the Bear and the Tear Gas.) And that's all before you arrive in Alpha Room for summary judgment by the Masked Eight and the Chubby Man. 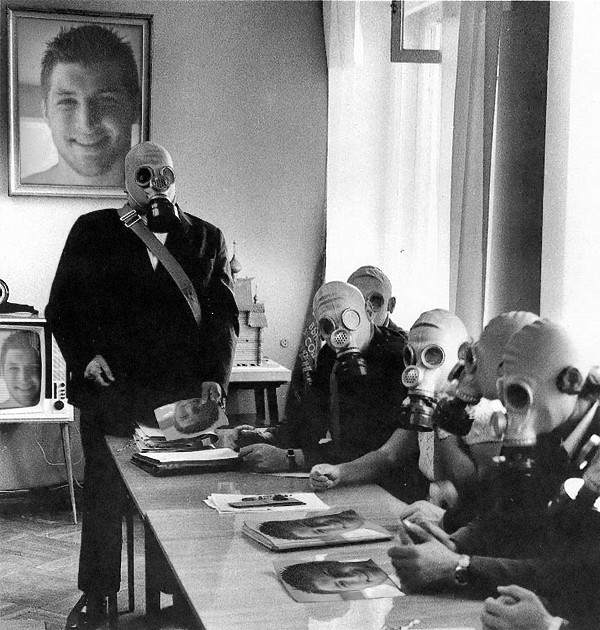 You may think you know fear. You have not been to Alpha Room. HT: Barstoolio.