YOU MIGHT BE WONDERING: WHERE CAN I GET ONE OF THOSE?

I know what you're thinking officer. You've just seen a guy ripping sweet curves on his Harley at 3 in the morning in the rain. So you chase him, because you're thinking, I wanna know that guy's secret. Not because he's hammered and driving 125 miles an hour in figure eights down a dark two-lane road. 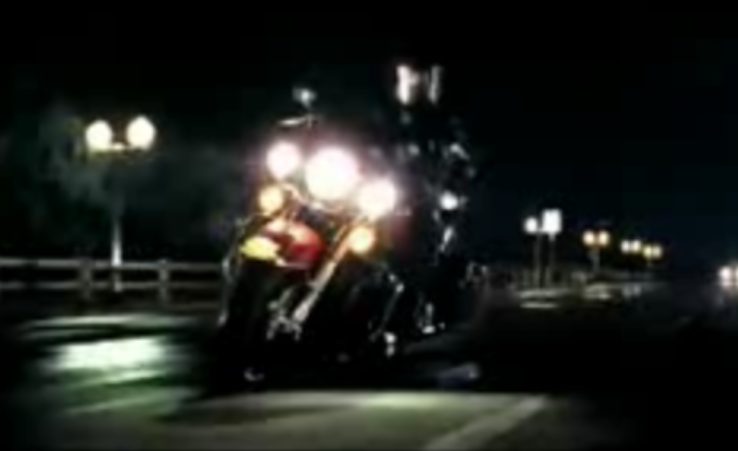 No, you just feel the funk as I go by, right? The man-ness coming off me in torrents thicker than the rain itself. I know how it works.

But then just when you think, man how cool can this guy be? How lucky am I this evening to get the chance to skim some cool off this deep reservoir of pure man-tao? 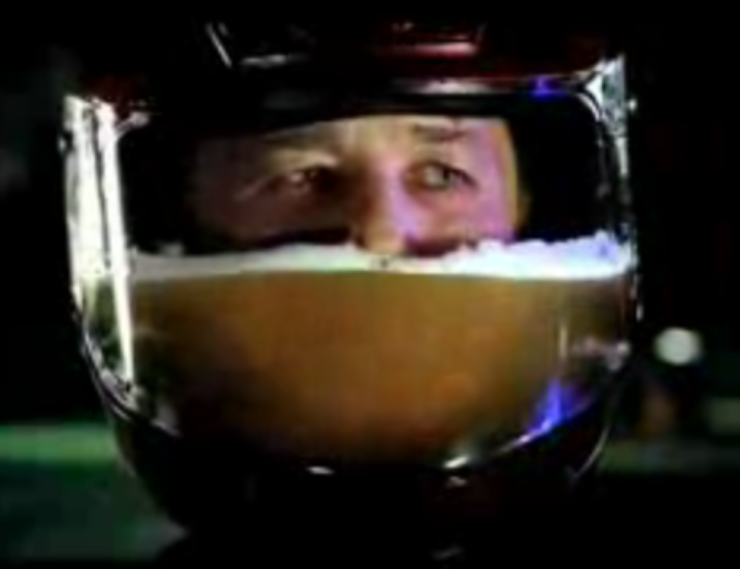 You're damn right that's beer. A whole goddamn helmet full of it. You might be asking: but how do you breathe it? Answer: IT'S OXYGENATED. Ever seen The Abyss, where aliens live at the bottom of the ocean and drown Mary Elizabeth Mastrantonio just to see her tits? It's just like that, but WITH BEER BABY. You cough a little bit at first, but once you get the cycle going it's just like being back in the womb, with the difference being that instead of breathing in smelly amniotic fluid you're breathing a high-proof Belgian Ale--WHILE DRIVING.

It's better than being inside your mother. And believe you me, I'd know about your mother! See, a man of humor, as well. Please, you're going to pass out from the fumes of awesome surrounding me. There, that's better. I'll make you a deal: you give me 75 bucks and let me squeeze off a few rounds with your revolver, and I'll let you try it. I'll even change out mine for some fresh beer, just to give you the full experience. For that, you'll just forget about any "DUI" charges, and instead charge me with DWA: Driving While Awesome.

How do I plead, you ask? GUILTY AS CHARGED, MAN! Up top!