Share All sharing options for: YOU CAN'T SPELL "LAST SECOND DECISION" WITHOUT ACL

Sometimes physiology makes the decisions for you. For instance, we realized early on in life that, being born with the physique of a jaundiced infant who stumbled into the liquor cabinet early and often, we were never going to make it in professional sports, or college, or really even perform well in any form of athletic endeavor. Our body made the decision for us, and the mind kicked in a few extra decision points by acquiring a fondness for liquor, video games, and long hours spent searching Youtube for football clips. Sometimes things just flow in magical congress like that. Thanks, human body! 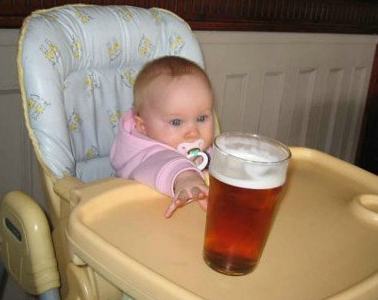 Physiology and its unique quirks also helped Mike Bellotti simplify his quarterbacks decision: Nate Costa's body vetoed any competition for the starting job by not only developing a pesky torn meniscus in his left knee, but by throwing in a tear of the anterior cruciate ligament for free. Surgeons and mechanics know the same tricks, except that when doctors find "something else while they were under the hood," you lose another season--your second in a row--to a knee injury.*

Justin Roper, the "less athletic" of the two quarterbacks (i.e. not a runner) will start against Washington. Ty Willingham has no comment.

*Or they tell you you have inoperable cancer. Either way it sucks.