The alarm goes off once, but if you hit snooze he jumps off your nightstand (up to 3 feet) and wheels around your room looking for a place to hide before he sounds the alarm a second time. The snooze time can be set from 0-9 minutes, so if you set it at 0 he runs right away. Nothing like a little hide-and-seek to get you going in the morning. 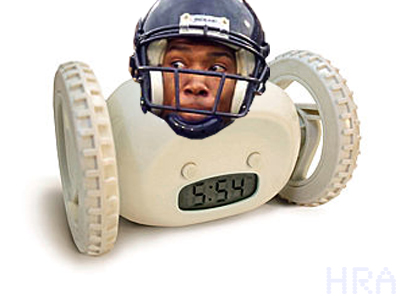 In fact, White had merely purchased a Clocky Runaway Alarm Clock for his roommate to speed their departure for early practices. We regret the error.

In Monday's exclusive preview of our forthcoming Tim Tebow biography, it has come to our attention that our staff may have inadvertently but falsely inflated the hopes of many of our young readers. Mr. Tebow, as of press time, is not in the habit of punching out loose teeth of wee Gator fans as they sleep and leaving money under their pillows, nor is he currently employed as a spy, astronaut, cowboy, railroad engineer, or dinosaur hunter (although the latter would be a stone awesome premise for a TV show). We regret the error.

In Tuesday's Curious Index, we reported that USC's Rey Maualuga has perfected an on-field finishing move inspired by Mortal Kombat, wherein he is able to tear out an opposing player's spinal column and fashion it into a fetching boa in one fluid motion. Maualuga in fact intends to construct xylophones out of the bones he collects this season. We regret the error. 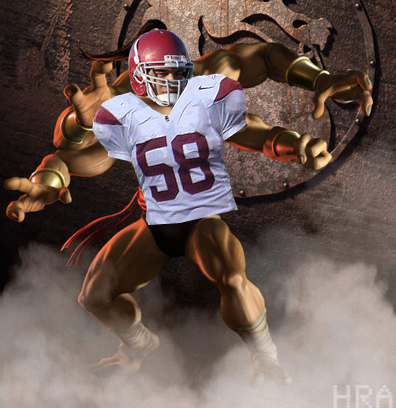 Last week's edition of the Ryan Perrilloux Memorial Crime Blotter reported that LSU's entire defensive line had been spotted joyriding through the Spanish Lake Basin in a custom airboat outfitted with satellite radio, detachable sidecars, a full-size barbecue grill, and working gun turrets. Boosters for the Tigers have since assured EDSBS that the turrets and weaponry aboard are purely decorative in nature. We regret the error.

Elsewhere in our SEC Literary Roundup, we misidentified the title and contents of a forthcoming book by Georgia Bulldogs coach Mark Richt. The book is a memoir entitled Dawg Eat Dawg World, not a guide to Dixieland sexual acrobatics called DoggyDog World, as previously reported. We regret the error.

CLARIFICATION: We have received a number of complaints regarding our Pac-10 rankings for the upcoming EDSBS-Golden Flake Fantasy College Football Draftacular Presented By YellaWood. It seems that many readers failed to ascertain our sarcasm in referring to UCLA's offensive line as "fortress-like" and are having trouble rearranging their draft boards at the last minute. The following graphic of said fortress was unintentionally omitted from our printed draft guide. 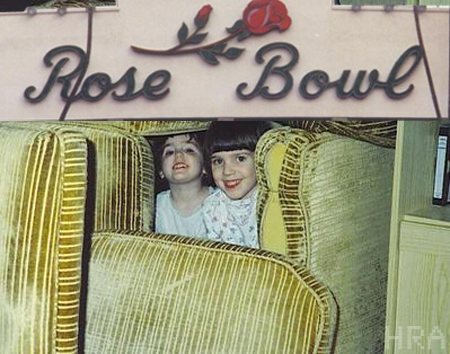 We regret the error, and have shifted the draft date ahead one week to acommodate all necessary adjustments. Thank you kindly, and enjoy your weekend.