Share All sharing options for: SING OUT, GENTLE BUCKEYES

In a swift response to the outcry surrounding Ohio State University's decision to do away with a seniority-based system for allotment of alumni football tickets in favor of a lottery, the school is asking its former students to step into the spotlight. An Ohio State University Alumni Association announced this afternoon that it would be instituting a merit-based system and awarding the vast majority of its available seats for conference games to winners of the Brent Musberger's Balls Memorial THAAAAH BUCKEEYYYEESSSH Spirit Pageant and Covered Dish Supper, to be held on campus the last week of July. The contest is open to all Ohio State University alumni and members of their immediate family. Below, the frontrunners for all major categories: 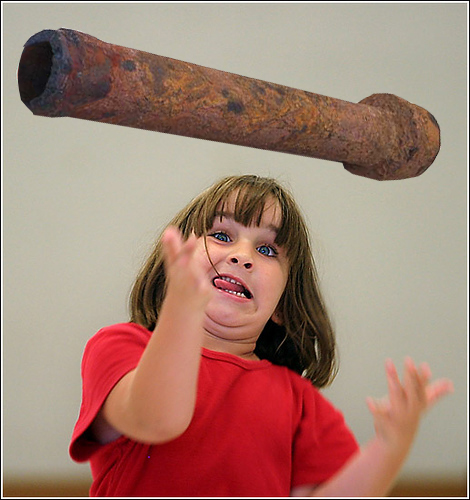 The pageant's youngest entrant hopes to prove to her father, Dillard, that even lacking the requisite chromosomes she can be the son he told her he always wanted. She wowed judges at last April's Columbus Cotillion with her deft handling of even the rustiest metal shards.

Evening Wear: Duke Jonas, 34, and Walter McCord, 42, both of Bexley 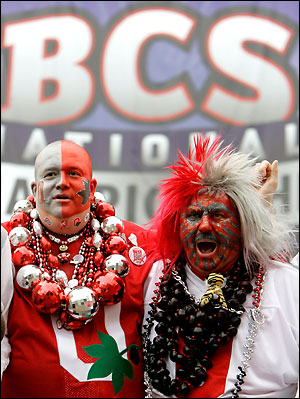 These fine-feathered beasts credit their mental edge over the competition to a complete lack of irony. 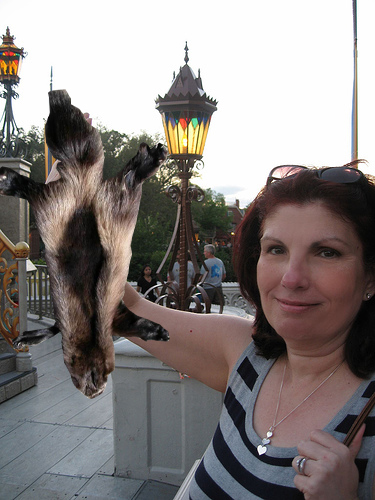 Mrs. Shaw, a paralegal and mother of two, set a personal best record of 16.7 seconds at the 2007 Greater Ohio Evisceration Games. 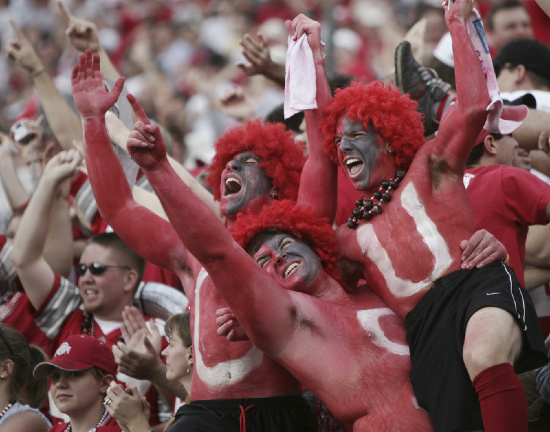 With their unparalleled Musberger imitations, natty sweatervests, and solid grasp of the entire Alan Menken oeuvre, these triple threat triplets are carrying the banner for Buckeye spirit and are a lock for prime Michigan seats.