Monday's feature "At Home With The Big 10", profiling Iowa Hawkeyes coach Kirk Ferentz, listed "sensitivity" and "soft hands" among his most commonly recognized qualities. Our editorial staff has since been contacted by Ferentz's wife, Mary, who reports that he is a cold and unfeeling lover. We regret the error.

A late-night breaking news bulletin quoting Alabama Crimson Tide coach Nick Saban as saying he had "no surprises" for his "extra" scholarship players was incomplete. The blurb failed to include Saban miming the twirling of a mustache he does not possess, and should have been accompanied by the following photo of a little-used Tuscaloosa practice field: 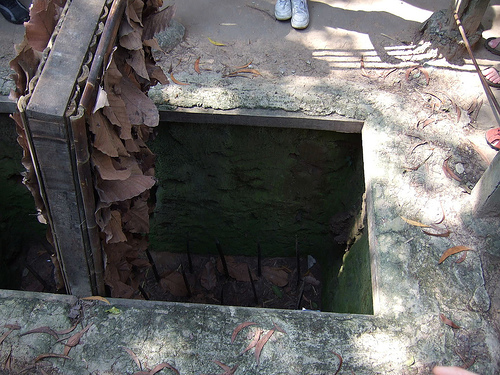 Tuesday's interview with Arkansas quarterback Ryan Mallett stated incorrectly that his future aspirations include "becoming the Ozarks' answer to Sutton Foster" and playing the title role originated by Foster in a national tour of Thoroughly Modern Millie. Mallett's ambition is, in fact, to own his own business, and the fetching bob haircut he has sported in recent weeks appears to be a mere coincidence. We regret the error.

This morning's scores and highlights roundup report that Mike Stoops blew a 24-point lead at home to Boston last night was factually inaccurate. Although the extent of his culpability for last night's humiliation is unclear, it is generally accepted that Mike Stoops loses football games, not basketball games. We regret the error.

Wednesday's Fulmer Cupdate on Virginia cornerback Mike Brown contained several inaccuracies. Brown was previously reported to have been charged with DWI and refusing to take a blood/breath test, and our latest sources gave an account that the altercation began much earlier in the evening at a Charlottesville lounge, where Brown jumped over the bar and began pummeling a bartender after being served a Manhattan instead of the appletini he had ordered. More credible sources now report that Brown did, in fact, receive his appletini, but that his outburst arose when he discovered the rim of the glass had been coated in pink sugar, not green as he had requested. We regret the error. 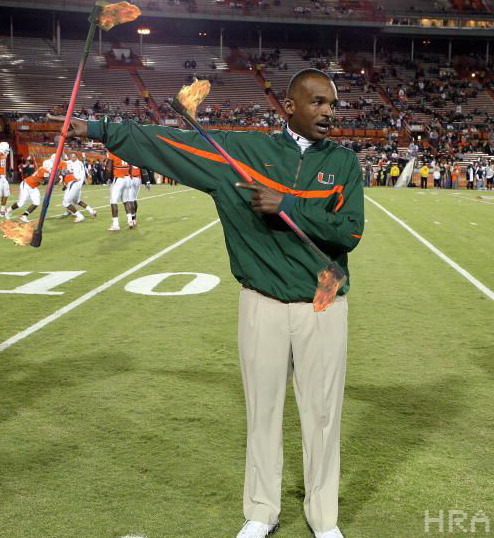