KNOWSHON MORENO, BRING THAT BEAT BACK.

Share All sharing options for: KNOWSHON MORENO, BRING THAT BEAT BACK.

Via Dawg Sports, of course, comes the side-splittingest breaking tale of the entire offseason: UGA mutant star Knowshon Moreno being forced to write a two-page essay last year on noise pollution following a writeup for loud music in the dorms. I cannot encourage you strongly enough to click through to the documentation itself. Before we even get to what he wrote, there's the hyperreaction of the Boss Queen of the Conduct Review Board (naturally named "Brad"), who announced---go on, say this out loud without sneering: "...that Knowshon had not fulfilled the original conditions of the sanction regarding formatting of the research paper". It gets better (emphasis added for spite):

On October 31, 2006, Knowshon responded to Brad but resubmitted the same incorrect sanction. Brad once again informed Knowshon that he needed to format the paper correctly and resubmit the sanction. In addition, he warned Knowshon about the possibility of having his record flagged... 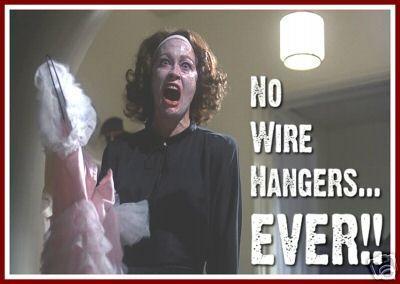 And then there's the essay itself. From the conclusion:

To show the responsibility that I have gained over this situation I was recently asked in my room one night after quiet hours if I could do a back flip. My answer to this was yes because I can, but I kindly stated that I would not be able to perform this act at the time because I did not want to disturb my fellow neighbors below and around me.

He goes on to state that he will resolve this issue by living off-campus next year. The document further informs us that Knowshon's record "remains flagged." Knowshon himself....does not.

Clearly, the wrath of Brad has had devastating and far-reaching consequences.