Monday's lead story reported that Florida quarterback Tim Tebow was instrumental in the weekend capture of terror mastermind Osama bin Laden. A US government spokeswoman informed us late last night that while Mr. Tebow has been an active participant in the manhunt, he has aligned himself with numerous federal agencies in a strictly advisory capacity. As of this posting, bin Laden remains at large. We regret the error.

Tuesday's post "SEXXAY TENDENCIES" included the phone number for the University of South Carolina, which was listed as "800-588-2300." This was accompanied by a chorus singing the phrase "EMPIIIIIIIIIIIIRE!" This is, in fact, the number for Empire Carpets, and not the South Carolina Gamecocks athletic department, who may be reached at 1-800-WIN-COCKS.

Get out of my head, earworm from hell!

Thursday's Curious Index was published with an inaccurate photo caption. This man is not former Texas A&M coach Dennis Franchione: 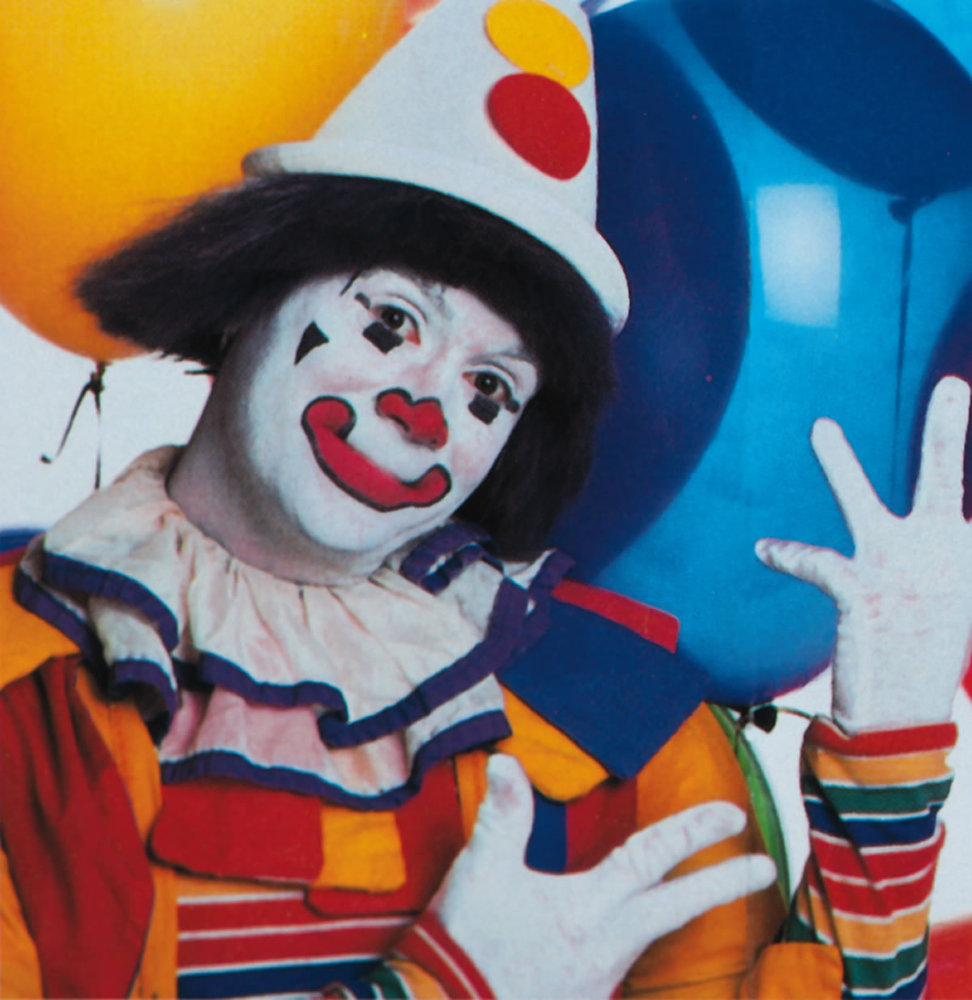 On Wednesday, we repeated an error from the British paper The Guardian when we suggested, in our piece Notable Headbuttings in College Football History, that Gore Vidal had headbutted Norman Mailer, and not the other way around. We regret the error, but stand by our standing list of college football's most important headbuttings, including Holly Rowe on Ron Franklin (2004), Knute Rockne on Sister Mary Catherine Sanford (1930), and [NAME REDACTED] on no fewer than 32 snack and beverage machines in Ben Hill Griffin Stadium (2002-2004).

This week's edition of Fulmer Cupdate reported that Duke quarterback Thaddeus Lewis and cornerback Leon Wright were arrested for underage consumption of alcohol. In fact, the pair were caught licking the skins of Colorado River toads, which contain known psychoactive substances. We regret the error.

Tuesday's "Whe[REDACTED] Are They Now?" feature stated that Illinois coach Ron Zook will be basing all decisions regarding next year's main receiving target for Juice Williams on conversations with returning players' spirit guides. This was based on inaccurate sourcing. Although Coach Zook has had what he characterizes as "productive, positive discussions" with the animal projections, particularly with that of Arrelious Benn (a curious otter), he will not be making final slot adjustments until the Offense Vs. Defense Fire Walk in mid-August. We regret the error. 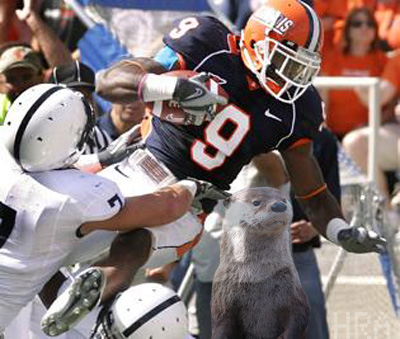 In this Friday's Corrections, we listed the number for the South Carolina athletic department as 1-800-WIN-COCKS. This has turned out to be an entirely different type of business and, for the family readers of this blog, an inappropriate one. We regret the error.