Mistakes: we make 'em. Please accept our apologies for the errors we make, and this week's corrections.

Monday's Curious Index identified the phrase "AXYDLBAAXR IS LONGFELLOW" as the motto of The University of South Carolina. This is, in fact, the universal example for a Cryptoquote answer key as featured in any number of popular daily newspaper nationwide. The actual motto for the University of South Carolina is Emollit mores nec sinit esse feros, or "Learning humanizes character and does not permit it to be cruel, unless we're talking bout cockfights and they's just ROCK BALLS CAN AH GET A HELL YEAH!"

An overnight report stating that California head coach Jeff Tedford had leveled downtown Berkeley with drills for his new offensive scheme "Falken's Maze" was inaccurate, and was confused with a late-night TBS showing of the 1983 Matthew Broderick movie War Games. The city remains unharmed, and the only winning move is not to play. We regret the error. 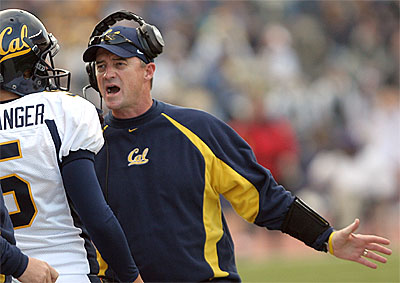 How about a nice game of chess?

Wednesday's piece "Wherefore Art Thou, Leviathan? listed a major concern for Kansas State football its continuing reliance on "midget running backs no taller than 5'7"." This is an error, as the backfield of Kansas State are recruited from the Baka people of Cameroon, formerly referred to by the perjorative "pygmy," who despise being associated with "dirty herpefied carnies like midgets." We regret the error.

Monday's Better Know The Big East quiz stated that the basic unit of currency in West Virginia is C), "tarp". The correct answer is A), "gravel". We regret the error.

Thursday's report that the annual All-SEC Freshman Team boat party was cut short after the boat sustained extensive damage from cannon fire was inaccurate. The holes in the hull were the work of Georgia's Knowshon Moreno playing a particularly enthusiastic game of Sharks And Minnows. We regret the error.

Brent Musburger is not, as reported in the Thursday edition of the Curious Index, a sufferer of restless legs syndrome. Musburger explains he just likes the sudden and irresistable urge to gamble that Mirapex gives him, and would like to get back to the tables ASAP, thank you very much. He does want to mention the negative effects of a drink he likes to call Scotchinex, available over the counter at any package store, which has "a fucking terrible side effect of 'restless balls syndrome,' pardner."

Yesterday's report that Penn State coach Joe Paterno has been hospitalized for apparent dehydration ran with an incorrect photo. The image we published depicted The Cryptkeeper, host of the popular television program Tales From The Crypt. The correct photograph is below. We regret the error. 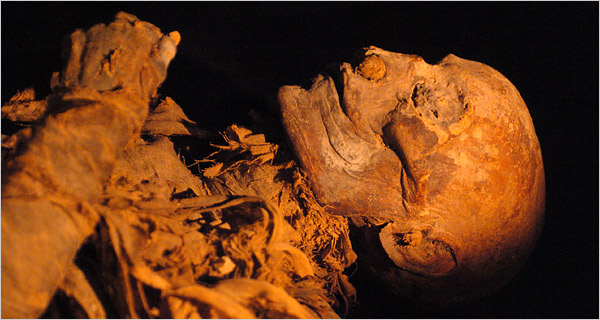 Tuesday's Where Are They Now? segment reported that former Ole Miss head coach Ed Orgeron will discontinue public tours of his extensive collection of Princess Diana memorabilia in the wake of several unfortunate episodes of vandalism. Coach Orgeron plans to leave the exhibit open until the August anniversary of Diana's death, but asks that all visitors please keep off his begonias. We regret the error. 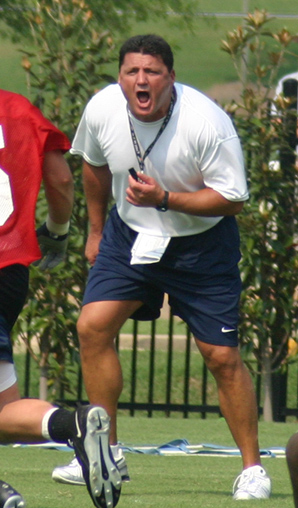